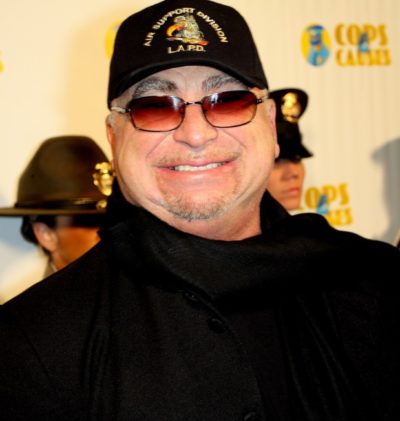 David’s maternal grandfather was Russell Newton Hurst (the son of Walter Robinson Hurst and Della May Garrett). Russell was born in Oklahoma. Walter was the son of William Walter Hurst and Martha F. Reddin. Della was the daughter of Thomas Newton Garrett and Willie Bellzona Coleman.

Genealogy of David’s maternal grandfather, Russell Newton Hurst (focusing on his own mother’s side) – http://wc.rootsweb.ancestry.com