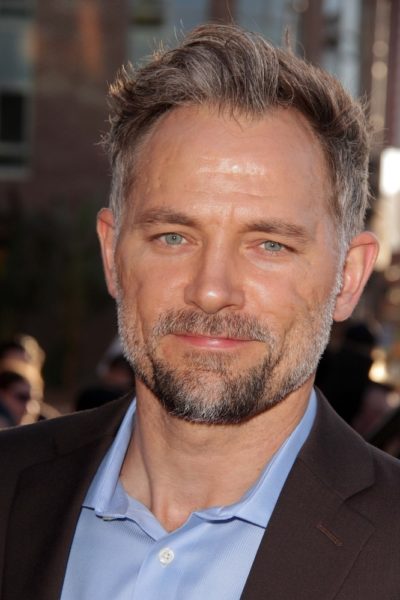 David Meunier is an American actor.

David is the son of Kevin and Thomas Miller. He also has Luxembourgian citizenship.