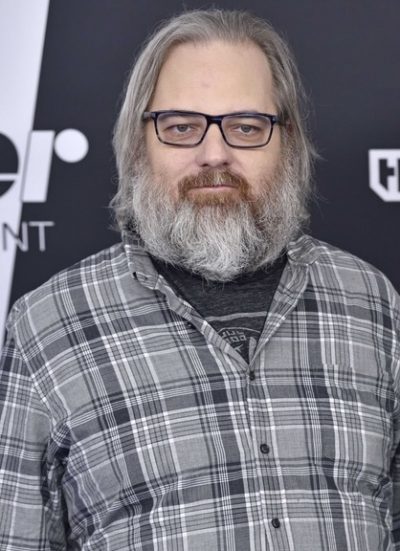 Harmon in 2018, photo by Prphotos.com

Dan Harmon is an American writer, producer, actor, rapper, and podcaster. He is the creator and producer of the shows Community and Rick and Morty and creator and host of the podcast Harmontown.

Dan is the son of Fay and Robert Harmon.