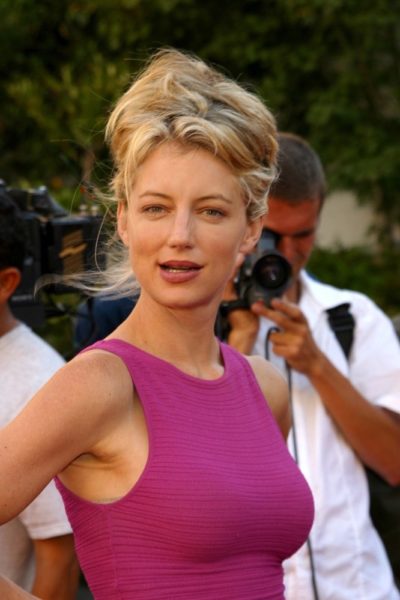 Watros in 2002, photo by Prphotos.com

Cynthia Watros is an American actress. Her roles include the series Lost and The Drew Carey Show.

Cynthia is the daughter of Nancy and Bruce Watros. She is married to Curtis Gilliland, with whom she has two children.