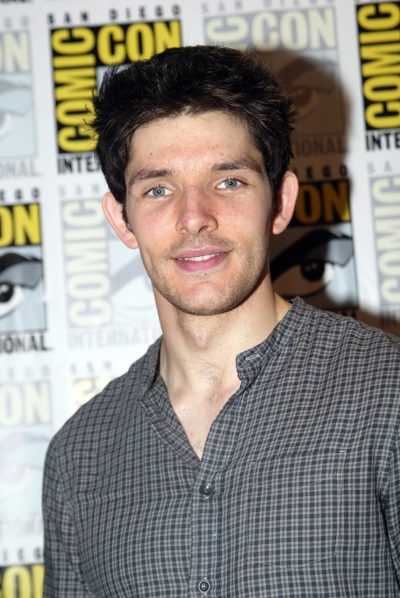 Morgan in 2012, photo by cvanwagoner/bigstockphoto.com

Colin Morgan is a Northern Irish film, television, theatre, and radio actor. He has starred in the series Merlin, as well as The Fall and the film The Happy Prince, among many other roles.

Colin was born in Armagh, the son of Bernadette and Bernard Morgan. He has a younger brother. He was raised Roman Catholic.

His surname is Welsh. It is not clear if he has Welsh ancestry.