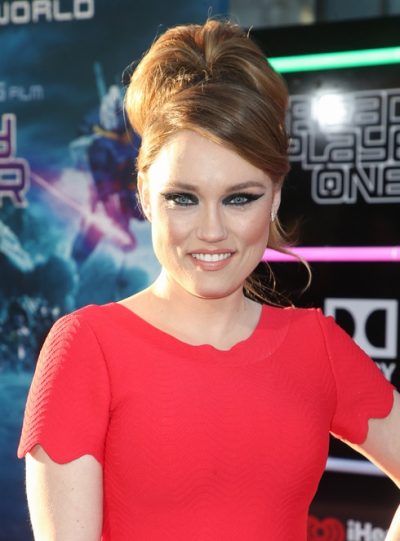 Clare Grant is an American actress, model, singer, and producer. She is the daughter of Glenna Barton and Clarence Johnson.

Clare is also said to have Native American and/or Scandinavian ancestry. This does not appear to be accurate.

Clare’s maternal grandmother was Bobbye Jean Maxwell (the daughter of Roby Wesley Maxwell and Allie Rue Hayes). Bobbye was born in Tennessee. Roby was the son of Jesse Monroe Maxwell and Viola Bowman. Allie was the daughter of Ellis Clayton Hayes and Armena Teaner Alexander.