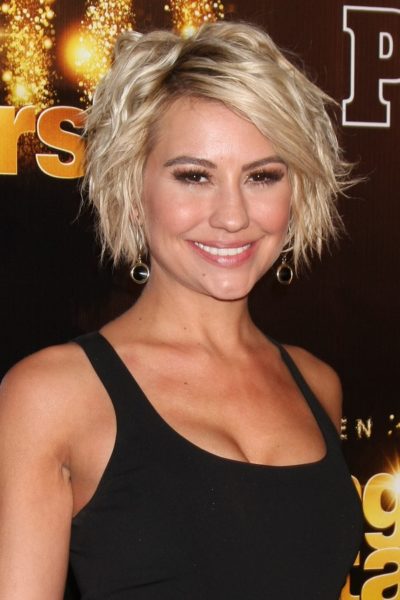 Chelsea Kane is an American actress and singer. She was previously credited under her birth name, Chelsea Staub.

Chelsea is the daughter of Rebecca R. “Becky” (Burrell) and John Staub. Chelsea’s parents have German, Irish, and English roots.

Chelsea’s paternal grandmother was Katherine Emery (the daughter of Earle/Earl Clyde Emery and Sarah/Sara Elizabeth Brown). Earle was the son of Harvey M. Emery and Catherine/Katharine “Kate” A., whose parents were Irish.