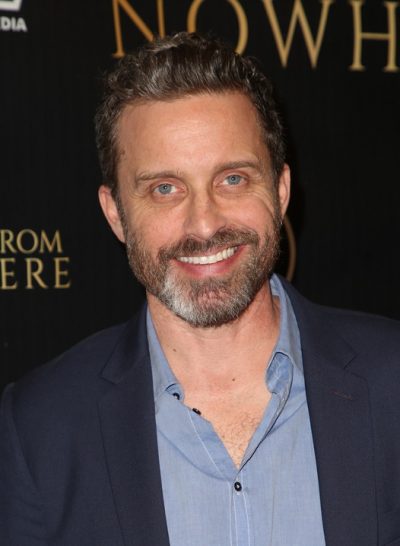 Benedict in 2019, photo by Prphotos.com

Rob Benedict is an American stage, film, and television actor.

Rob is the son of Vivian and Norman Benedict. Rob’s sister is actress Amy Benedict.

Rob has two children with his wife, Mollie.