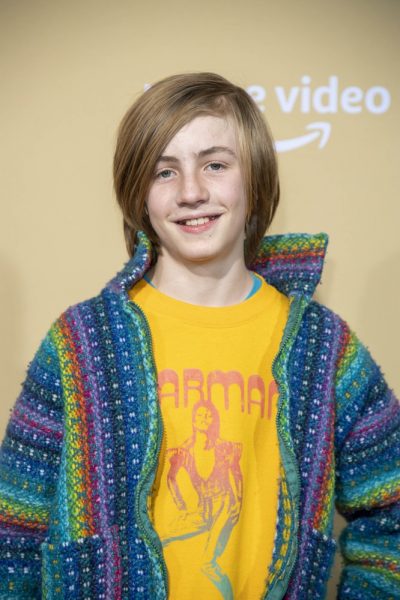 Charlie Shotwell is an American actor. He has starred in the films Eli and Troop Zero (both 2019).

Charlie’s maternal grandfather is Fulton Floyd Hanson, Jr. (the son of Fulton Floyd Hanson, Sr. and Lorraine Mildred Petersen/Orr). Charlie’s grandfather Fulton was born in Minnesota. Charlie’s great-grandfather Fulton was the son of Asa Carl Skinner/Hanson, whose mother likely was of Norwegian descent, and of Bernice A. Fulton. Lorraine was of Swedish and Danish ancestry, and was the daughter of Alexander Martin Petersen and Mildred Charlotte Elfrieda Peterson.

Charlie’s maternal grandmother is Kathleen Joy Ruthenberg (the daughter of Elmer Ruthenberg and Helen Ujcich). Elmer was the son of Richard Ruthenberg, whose parents were German, and of Helen Herman, who was also of German origin. Charlie’s great-grandmother Helen was the daughter of Slovenian parents, John C. Ujcich, from Poljane, and Mary J. Meh, with roots in Ravne.