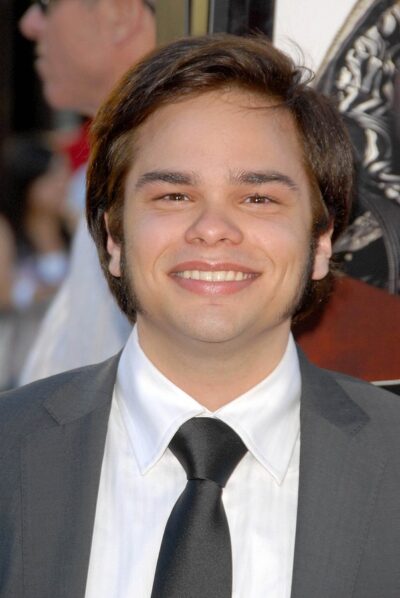 Charlie Saxton is an American film, television, and voice actor. His roles include the film Bandslam, and the shows Hung and Trollhunters. He has also been credited as Charles Saxton.

His mother is actress Drucie McDaniel. She was born in Damascus, Syria, to American parents, a father in the U.S. Navy and a nurse mother.