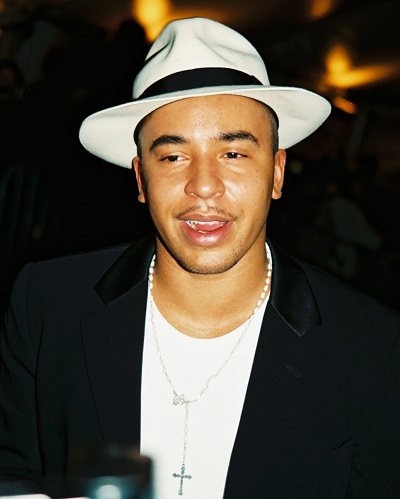 Lou Bega is a German mambo musician. He is known for his international hit “Mambo No. 5”, which is a remake of Pérez Prado’s 1949 instrumental piece.

Lou is the son of Nicole and Charles Lubega. A picture of Lou’s mother can be seen here.