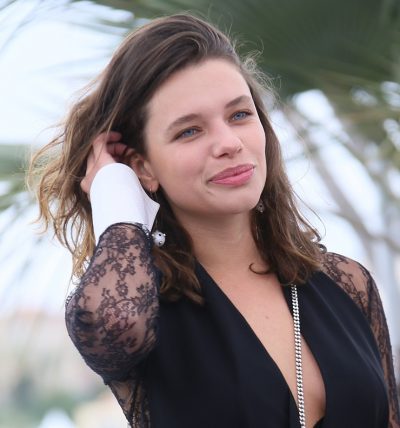 Bruna Linzmeyer is a Brazilian actress and model. She has starred on the shows Gabriela, Amor à Vida, and A Força do Querer.

Bruna is the daughter of Rosilete “Rosi” (dos Santos) and Gerson Ronaldo Linzmeyer. She is pictured with her parents here. Bruna’s father has German, including Sudeten German, ancestry. Bruna’s mother has African, Indigenous, and Portuguese roots.