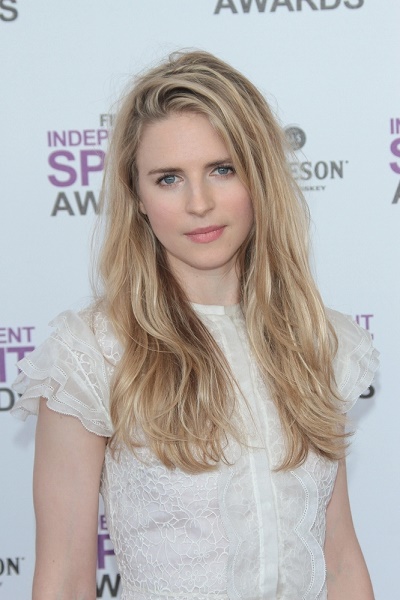 Marling in 2012, photo by Prphotos.com

Brit Marling is an American writer, actress, and producer.

Brit’s maternal grandmother was Blanche Holie (the daughter of Steffen/Stephen/Stephan Holie and Synnove/Syneve Froyse). Blanche was born in Minnesota, to Norwegian parents.