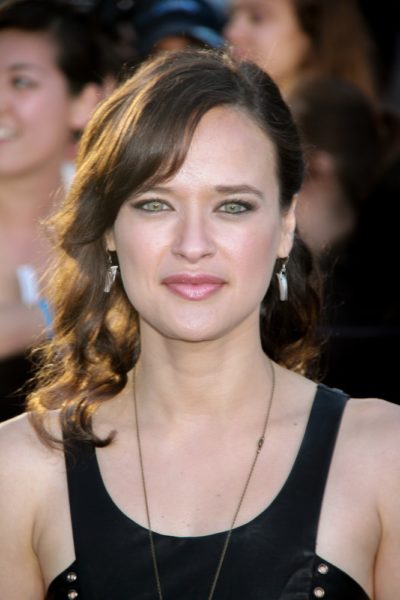 Brina Palencia is an American actress and singer.

She was raised in Oklahoma, Honduras, and Texas. Brina is fluent in Spanish and English. She is married to Paul Wingo.

I am working on a film with Chuck Huber and a lot of other voice actors are in it, as well. It’s called Arbor Day, and it’s a musical essentially. I get to use my Honduran accent in it, which I’m excited about because I’m half-Honduran, which essentially came about from years of making fun of my father.