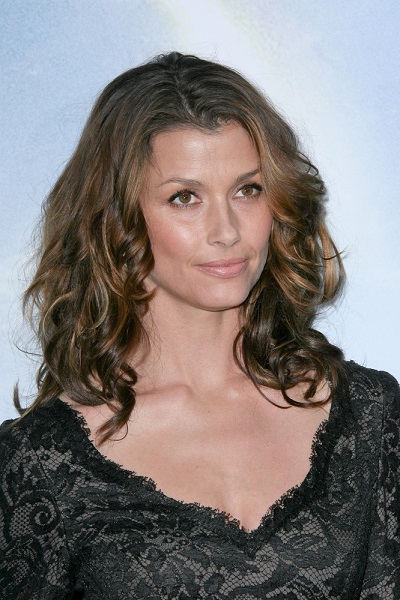 Moynahan in 2011, photo by Prphotos

Bridget Moynahan is an American actress and model. She is of Irish descent.

Bridget is married to businessperson Andrew Frankel. She has a son with her former partner, football player Tom Brady.

Bridget’s maternal grandmother was Irene Katherine Hourihan (the daughter of Daniel Hourihan and Ellen McCarthy). Irene was born in Easthampton, Massachusetts, to Irish parents. Daniel was the son of John Hourihan and Mary Reagan.

Sources: Genealogy of Bridget Moynahan (focusing on her father’s side) – http://worldconnect.rootsweb.ancestry.com