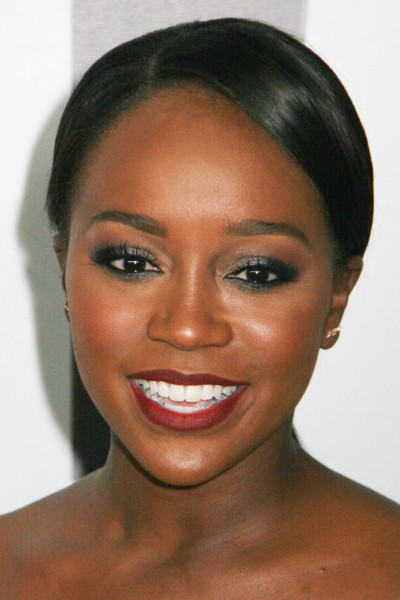 Aja Naomi King is an American actress. She began her career appearing in guest-starring roles on television, and co-starred as Cassandra Kopelson in the short-lived The CW medical comedy-drama Emily Owens, M.D. (2013-14).