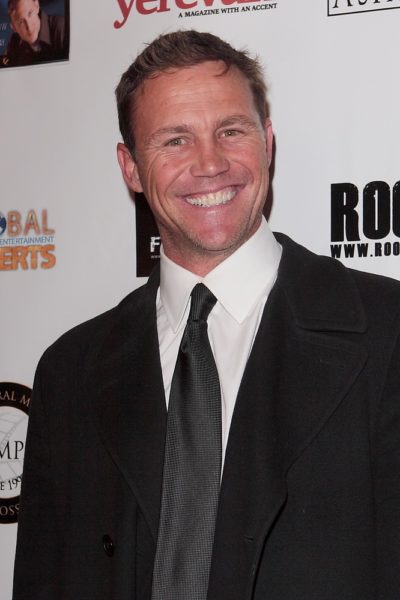 Brian Krause is an American actor. He has starred on series Charmed and in the film Stephen King’s Sleepwalkers. Brian is the son of Alice and Jeffrey Krause, who are his adoptive parents. He has one child with his former wife Beth Bruce.

Alice is the daughter of Everett Jones and Gail/Gayle. Everett was born in Texas. Gail was born in Nebraska.