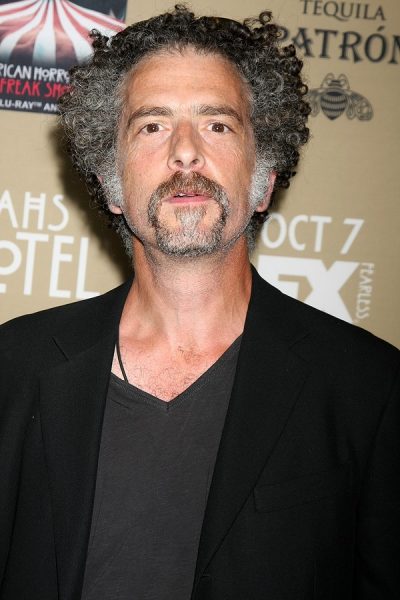 Ales in 2015, photo by kathclick/Bigstock.com

John Ales is an American actor.

His surname was originally spelled Alevizakis. His father was born in Montana, and had Greek ancestry. His mother likely is also of Greek descent. He is married to actress Wendy Gazelle, with whom he has one child.