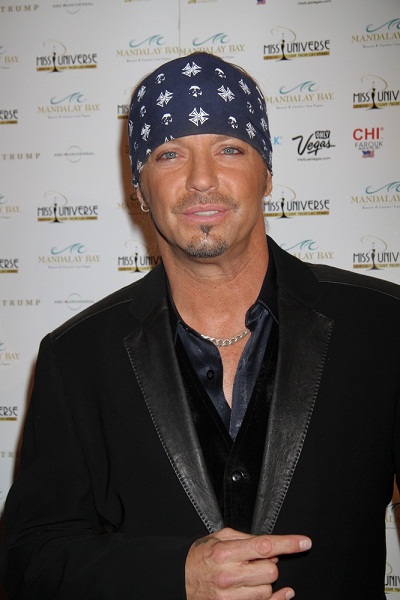 Bret Michaels is an American singer, songwriter, musician, actor, writer, director, producer, and reality television personality. He was the vocalist of the band Poison.

Sources: Article about some of Bret’s family history, by Megan Smolenyak Smolenyak – http://www.huffingtonpost.com