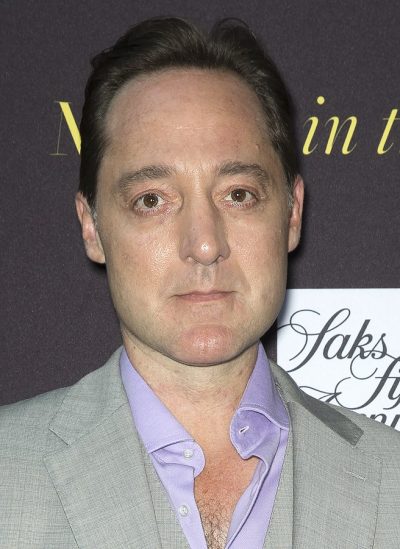 Brown in 2017, photo by excelentphoto/Bigstock.com

Brennan Brown is an American film, television, and stage actor.

He is married to actress Jenna Stern. Jenna is the daughter of actor and producer Tom Stern and actress Samantha Eggar, and the sister of film producer Nicolas Stern.

Brennan’s paternal grandfather was Spencer Henton/Hinton Brown (the son of Benjamin H. Brown and Margaret/Margret Heppen). Spencer was born in Oklahoma. Benjamin was born in Missouri, the son of S. W. Brown and Elisabeth Henton. Margaret was born in Michigan, to German parents, Jas. Heppen and Magdalena Diedrich.