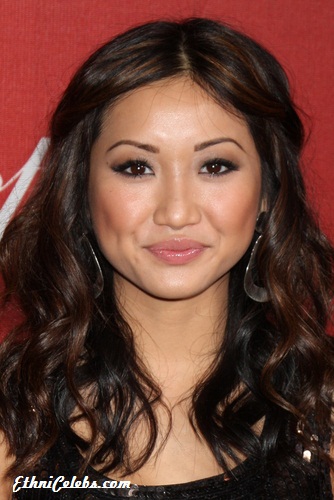 Brenda Song is an American actress, singer, producer, and model. She has appeared in the films Leave it to Beaver, College Road Trip, Secret Obsession, The Ultimate Christmas Present, and The Social Network, among others.