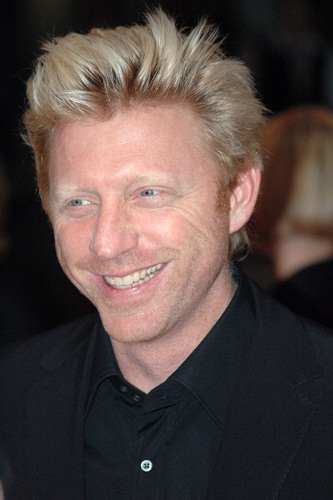 Boris is the son of Elvira (Pisch) and Karl-Heinz Becker. His mother’s family fled Czechoslovakia during the Russian invasion. Her family, which was Catholic, has Jewish relatives, but it is not clear if Becker’s mother has Jewish ancestry, herself. Becker stated this in an article in New Straits Times (December 5, 1999).

Boris has a son with his wife, Dutch model Sharlely “Lilly” Kerssenberg; two children with his former wife, actress and designer Barbara Feltus; and a daughter with Russian model Angela Ermakova.

Source: Genealogy of Boris Becker (focusing on his mother’s side) – https://www.geni.com