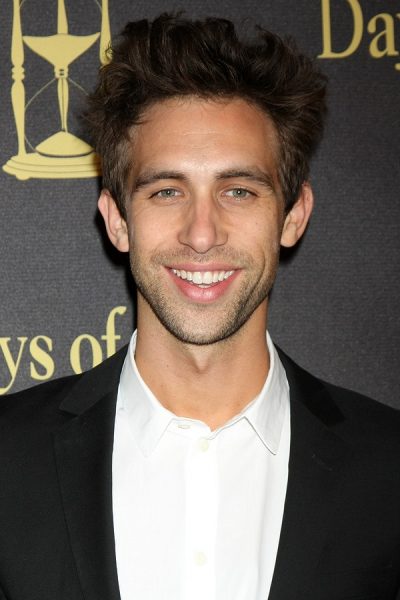 Berris in 2015, photo by kathclick/Bigstock.com

Blake Berris is an American actor.

His father is film director, screenwriter, and producer Ken Berris. His sister is actress Riley Berris.