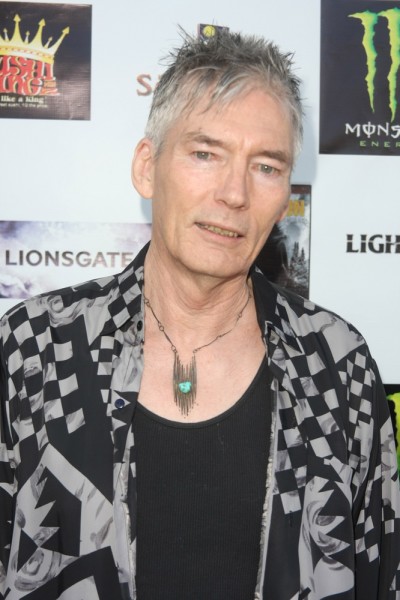 Ethnicity: English, one quarter Bohemian [Czech], some Irish, possibly other

Billy Drago was an American actor.

He was the son of Gladys Marie (Wilcox) and William Franklin Burrows, Jr. His son is actor Darren E. Burrows.

Billy’s maternal grandmother was Beatrice K. Libick (the daughter of Josef Libick and Julie, possibly Drazen). Beatrice was from the Austro-Hungarian Empire, and was of Bohemian origin.

Sources: Genealogy of Billy Drago (focusing on his father’s side) – http://www.soapweed.com