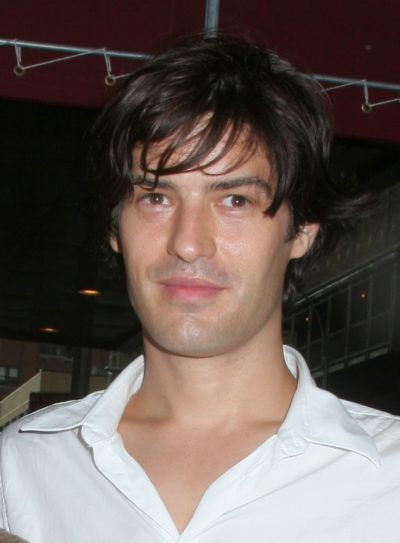 Michael Cavadias is an American actor.

Michael is the son of Kathleen (McGuire) and Marios Roosevelt Cavadias. Michael’s father had Greek ancestry. Michael’s mother was of Irish, Welsh, English, and Czech/Bohemian descent.

Michael’s maternal grandmother was Jean Ann Gregson (the daughter of Walter Stanley Gregson and Mary G. Kral). Walter was the son of Frank Gregson and Nancy. Mary was born in Kansas, to parents from Bohemia, Anton Kral and Anna.