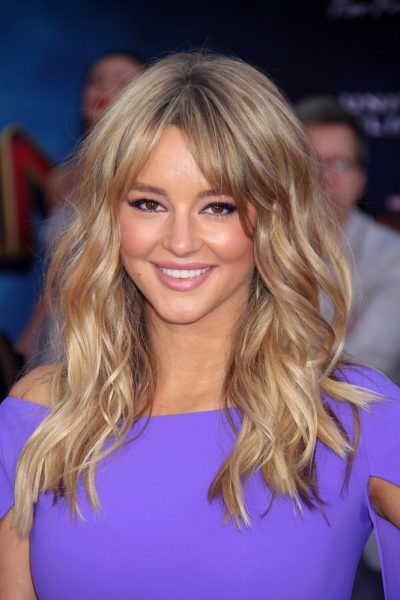 Harrison in 2019, photo by Prphotos.com

Hassie Harrison is an American actress. Her roles include the shows Tacoma FD and Yellowstone and the film The Iron Orchard.

Hassie’s maternal grandmother was American heiress, hotelier, and philantropist Caroline Rose Hunt (the daughter of Haroldson Lafayette Hunt and Lyda Bunker). Caroline was once the wealthiest woman in the United Stated. She was born in Arkansas. Hassie’s great-grandfather Haroldson was born in Illinois, the son of Haroldson Lafayette Hunt and Ella Rose Myers. Lyda was born in Arkansas, the daughter of Nelson Waldo Bunker and Sarah Rebecca Hunicutt.