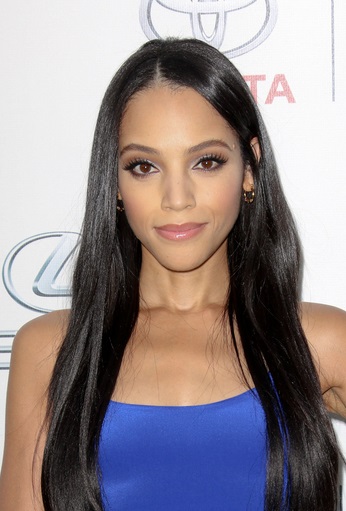 Her parents both have black ancestry. Her maternal grandmother was of Italian origin. Bianca has said that her ancestry is “Black, Italian, Blackfoot, Portuguese, Creole.” A picture of Bianca with her parents can be seen here.

Bianca is a cousin of musicians Redfoo and SkyBlu, who are the pop duo LMFAO, and Mahogany Lox. She is a first cousin, once removed, of Redfoo, and a second cousin of SkyBlu and Mahogany Lox. Bianca’s great-grandparents Berry Gordy and Bertha Fuller were also Redfoo’s grandparents, and SkyBlu’s and Mahogany’s great-grandparents. Bianca is also a first cousin, once removed, of musician and actress Rhonda Ross Kendrick, through their shared Gordy ancestors.

Bianca’s paternal grandfather was L. B. Lawson (the son of Robert Lawson and Lottie Wheeler). L. B. was born in Louisiana. 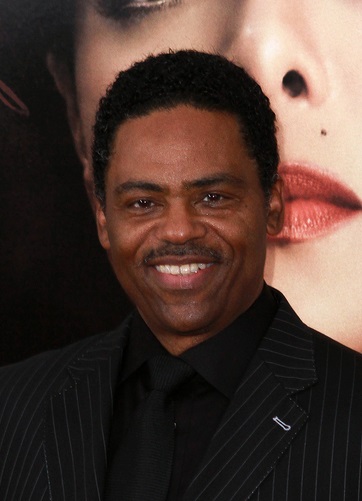