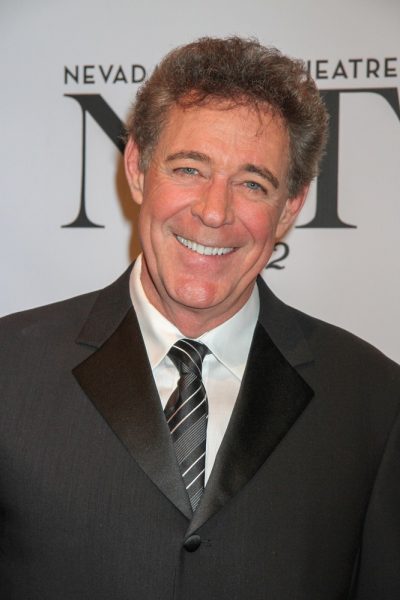 Barry Williams is an American actor and singer. He is known for his role as the eldest of the Brady sons, Greg Brady, on the television series The Brady Bunch.

Barry is the son of Doris May (Moore) and Frank Millar Blenkhorn. He is married to Tina Mahina. He has two children, including a son with his former wife Eila Mary.

Barry’s paternal grandfather was Ernest Blenkhorn (the son of Frank Blenkhorn and Eliza Stevenson). Ernest was born in Middlesbrough, Yorkshire, England. Frank was the son of Thomas Blenkhorn/Blenkin and Mary Pickering.

Barry’s maternal grandfather was Stanley Horace Moore (the son of Edgar A. Moore and Susan Grant). Stanley was born in California, to English parents. Edgar’s mother’s maiden name was Norris.