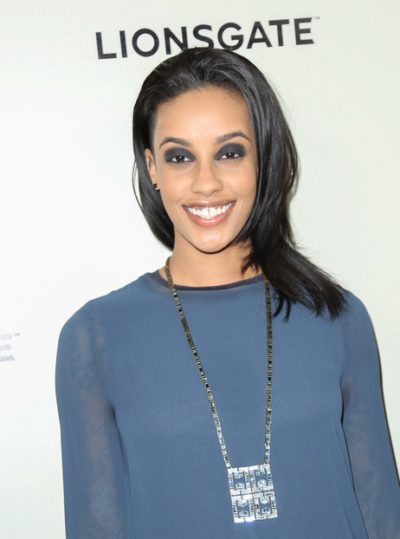 Ethnicity: African-American, with small amounts of German and Native American

AzMarie Livingston is an American fashion model, singer, and actress. Regarding her ethnicity, she has stated:

She is the daughter of Erika (Holley) and Todd Livingston.