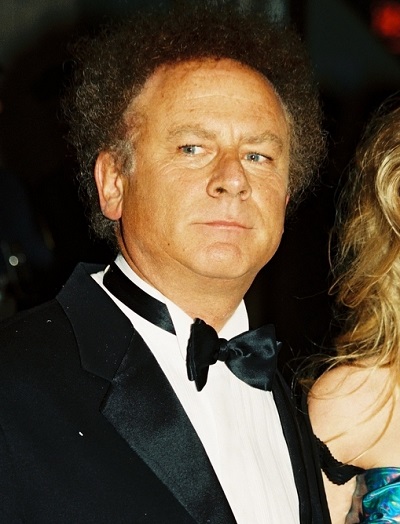 Art Garfunkel is an American singer, poet, teacher, and actor. He has been a member of the musical duo Simon & Garfunkel, with Paul Simon.

Art’s maternal grandparents were named Abraham I. Pearlman and Jennie Spivack. Abraham and Jennie were of Russian Jewish descent.