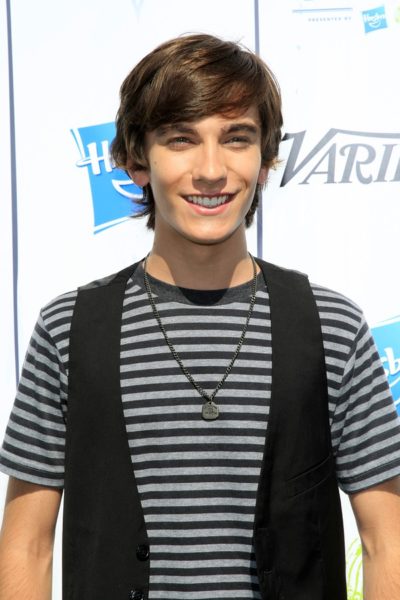 Andy Pessoa is an American actor.

Andy is the son of Stephanie/Stephani and David B. Pessoa.