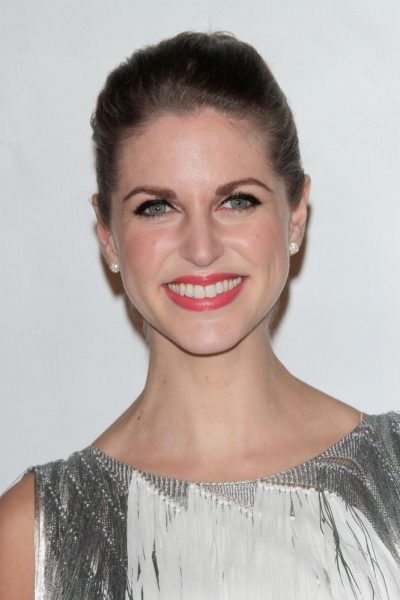 Amy Huberman is an Irish actress and writer. She starred on the series The Clinic.

She is the daughter of Sandra and Harold Huberman, a designer, painter, and author. Her father was born in London, England, and is Jewish. Her mother was from County Wexford, Ireland, and is Catholic. Amy was raised Catholic. Her brother is actor Mark Huberman.

Amy is married to professional rugby union player Brian O’Driscoll, with whom she has three children.

Amy’s paternal grandfather was Pincus/Phineas “Pinkie” Huberman (the son of Harris Huberman and Gitl Bol). Pincus was a Polish Jewish immigrant. Harris was the son of Mordechai Huberman and Cwetla Krajcberg. Gitl was the daughter of Juda Lejb Boll and Estera Rotenberg.