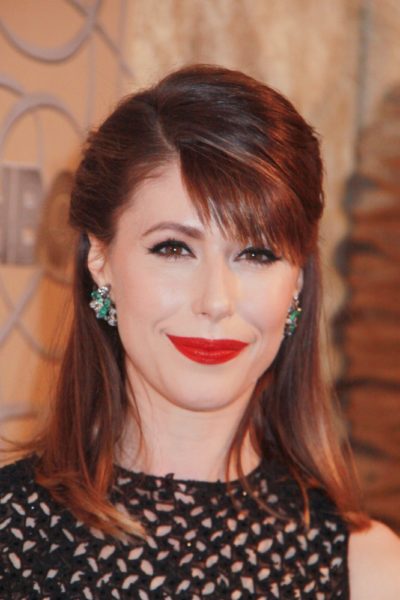 Amanda’s maternal grandmother was Linda Florence Wood (the daughter of Gilbert Arthur Wood and Margaret Edna Aitken). Linda was born in British Columbia. Gilbert was the son of English parents, Arthur Wood and Florence Sarah Ann Woodward, from Doncaster, Yorkshire. Edna was the daughter of David Morrison Aitken and Euphemia Hastie Dickie, who were of Scottish descent.