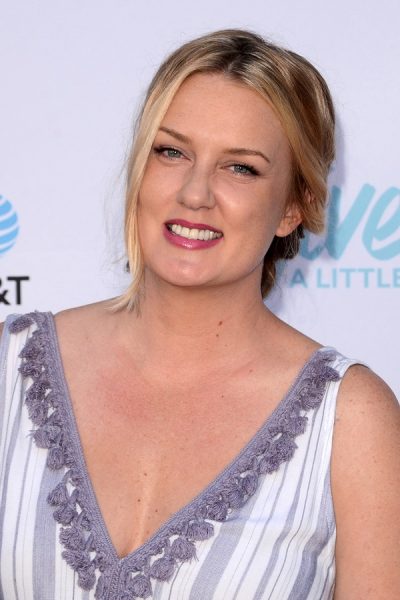 Dodds in 2017, photo by kathclick/www.bigstockphoto.com/

Joanie Dodds is an American model, television personality, and television host. She was a contestant on the sixth season of America’s Next Top Model, and a carpenter on TLC’s reality program Trading Spaces, as Joanie Sprague.

A 23andMe DNA test whose results Joanie displayed on her Instagram page stated that her genetic ancestry is: