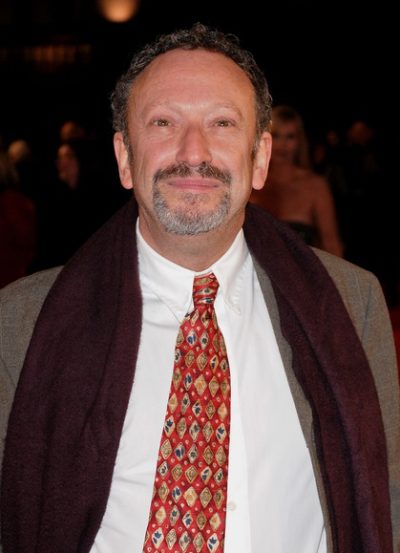 Allan Corduner is a British actor.

Allan is the son of Lilian and Lars “Lasse” Corduner. Allan’s father was born in Helsinki, Finland, to a Jewish family, originally from Ukraine and Poland, that moved to Stockholm, Sweden, shortly after his father’s birth. Allan’s mother, who was also Jewish, was born in Berlin, Germany, and was a refugee who moved to the U.K. because of the Nazis in the 1930s, before World War II.

Allan’s parents were both Ashkenazi Jews. While he is sometimes said to have Sephardi ancestry on his father’s side, Corduner is usually an Ashkenazi name. Allan grew up in England, and had a secular Jewish upbringing.

Allan is married to Finnish actor and writer Juha Sorola.

Source: Genealogy of Allan’s father (focusing on his own mother’s side) – https://www.amitys.com