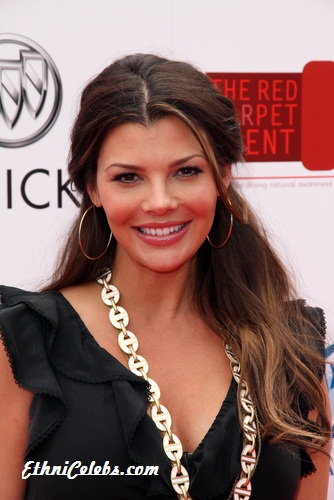 Ali Landry is an American actress and model. She won Miss USA 1996, and is well known as the Doritos Girl from the 1998 Superbowl Commercial. She co-starred on the show Eve.

Ali is the daughter of Renella and Gene Allen Landry. She was born in a Southern region of Louisiana also known as Acadiana, which is in the center of Cajun country, and is of mostly Cajun (French) ancestry. Ali is married to Mexican director Alejandro Gómez Monteverde, with whom she has three children.

She was named after actress Ali MacGraw.