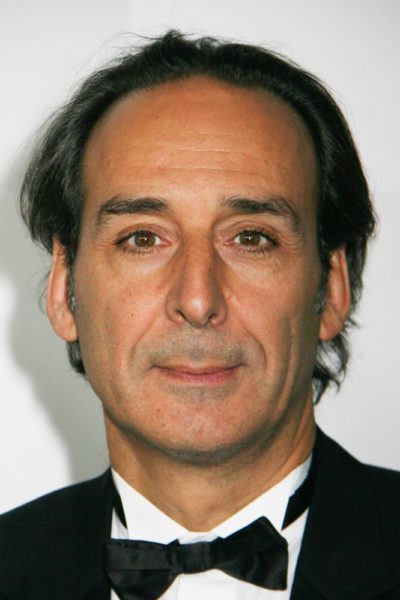 Alexandre Desplat is a French film composer. He is an Academy Award, Grammy, Golden Globe, BAFTA, and César Award winner.

He was born in Paris, to a Greek mother, Katie Ladopoulou, a poet, from Athens, and a French father, Jacques Desplat, from Sarlat-la-Canéda. His parents met in the U.S., while at college at Berkeley. With his wife, musician Dominique Lemonnier, he is the father of actresses Antonia Desplat and Ninon Desplat.