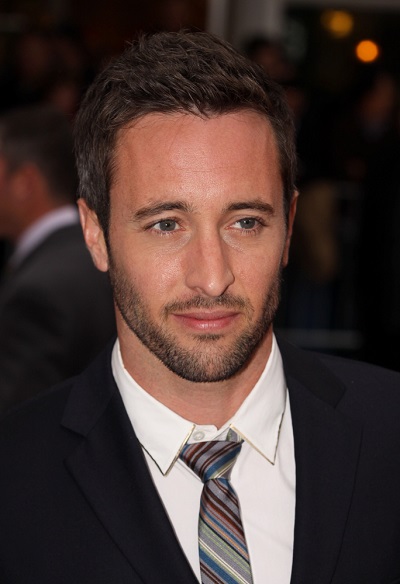 Alex O’Loughlin is an Australian actor, writer, director, and producer. His roles include Man-Thing, The Back-up Plan, and Hawaii Five-0.

His father is a physics and astronomy teacher, and his mother is a nurse. Alex is married to American model and surfer Malia Jones. He has two children, including one with Malia.