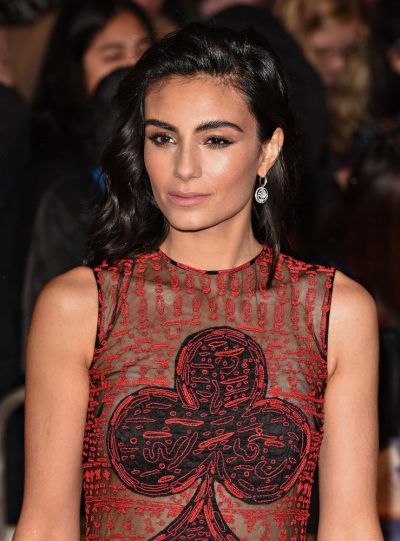 Aiysha Hart is a British actress and screenwriter.