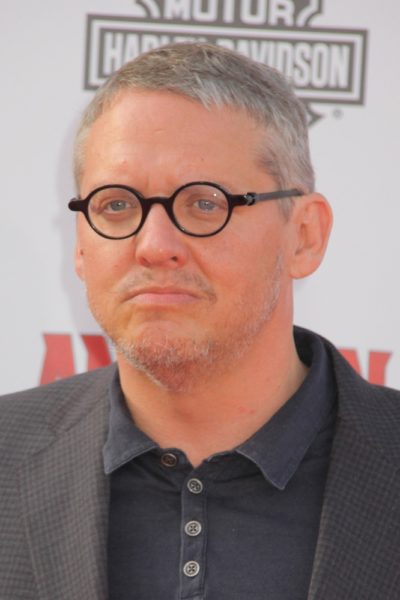 Adam McKay is an American film and television director, producer, screenwriter, and comedian. He has directed Anchorman: The Legend of Ron Burgundy, Anchorman 2: The Legend Continues, Step Brothers, The Other Guys, and The Big Short, all of which he co-wrote, and Vice, which he wrote. His father is a musician and his mother a waitress. He was raised in Worcester, Massachusetts, and then Malvern, Pennsylvania.

He is married to director Shira Piven, with whom he has two children. Shira is the sister of actor Jeremy Piven.

Adam’s maternal grandmother was Virginia Ann Dore (the daughter of John F. Dore and Marian/Marion G. Neal). Virginia was born in Washington. John served as Mayor of Seattle, from June 4, 1932 to June 4, 1934, and again, from June 1, 1936 to April 13, 1938, and was the son of John Fairfield Dore and Mary Ellen V. Hudson, who were both the children of Irish parents.