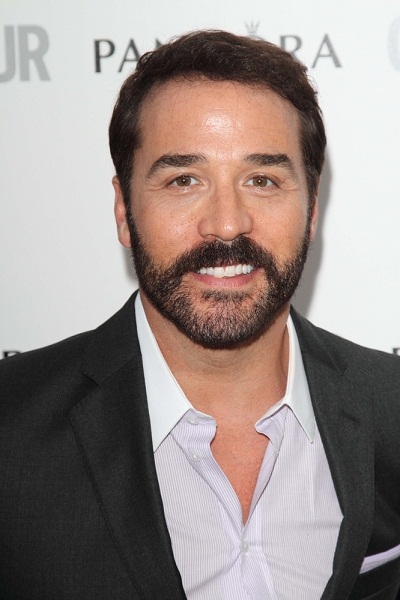 Jeremy Piven is an American actor and producer. He is the son of actors and acting teachers Joyce Adrian Hiller (née Goldstein) and Byrne Piven. His sister is Shira Piven, a director, actress, and producer; Shira is married to filmmaker and comedian Adam McKay.

Jeremy’s parents are/were both Jewish (their families were from Russia and the Ukraine). He was Bar Mitzvah in Reconstructionist Judaism.

Jeremy’s paternal grandfather was Samuel Piven (the son of Pinelos Piven and Sarah Polinsky). Samuel was a Jewish emigrant from Volhynia, then in the Russian Empire.

Jeremy’s maternal grandfather was Samuel Lionel Goldstein (the son of Jacob Goldstein and Rose Trustin). Samuel was born in Illinois, to Russian Jewish parents. Rose was born in Vinnytsia, Ukraine, the daughter of Martin Trustin and Golda Cherniss.

Genealogy of Jeremy’s father (focusing on his own mother’s side) – http://www.cousinsconnection.com