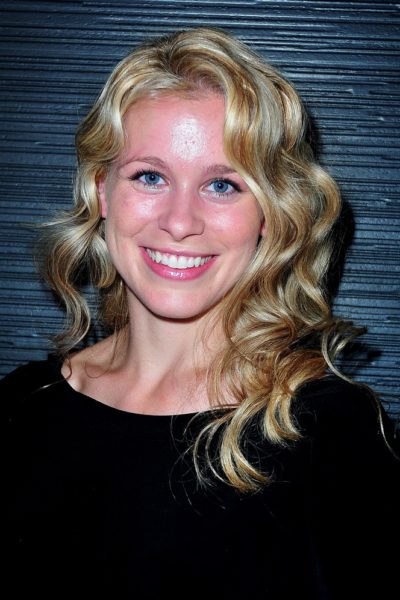 Tarah Paige is an American gymnast, dancer, and actress.

Tarah is the daughter of Hertha Jane (Farmer) and Duane Chellevold. She has a brother, Devon.

Tarah’s paternal grandfather was Norman Chellevold/Chellewold (the son of Ole Chellewold and Dorthea/Dorothea Tangedahl/Tangadal). Norman was born in Wisconsin, to parents from Norway.