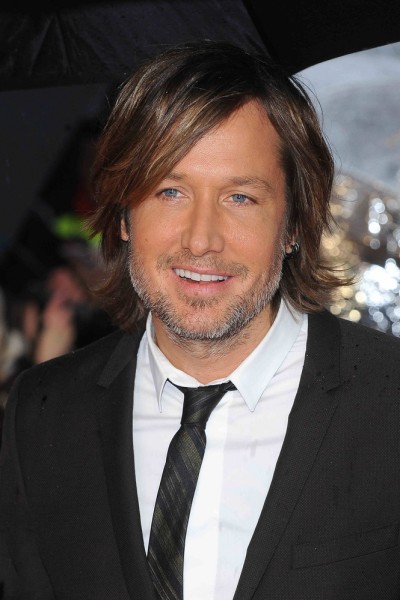 Keith Urban is a New Zealand and Australian singer, songwriter, guitarist, musician, record producer, businessperson, and television music competition judge. He was born in Whangarei, Northland, New Zealand, and eventually settled in Caboolture, Queensland, Australia. He is married to actress Nicole Kidman, with whom he has two children.

Keith’s paternal grandmother was Gladys Rose Cooksley (the daughter of Joseph Denzil Cooksley and Rose Alice Clark). Gladys was born in Palmerston North, Manawatu-wanganui, New Zealand. Joseph was the son of George Elijah Cooksley, who was born in Dundry, Somerset, England, and of Susan Blanche Hines, whose parents were English.

Keith’s maternal grandmother was Flora Masters (the daughter of Alban Walter Masters and Mary Ludivina Crene). Flora was born in Kaitaia, New Zealand. Alban was the son of English parents, Charles Melbourne Masters, from London, and Emma Wood, from Birmingham. Mary was born in Highfield, Cambridgeshire, England, the daughter of Percival Pemble Brown/Crene, who was born in Camberwell, Surrey, and of Annie Watson.