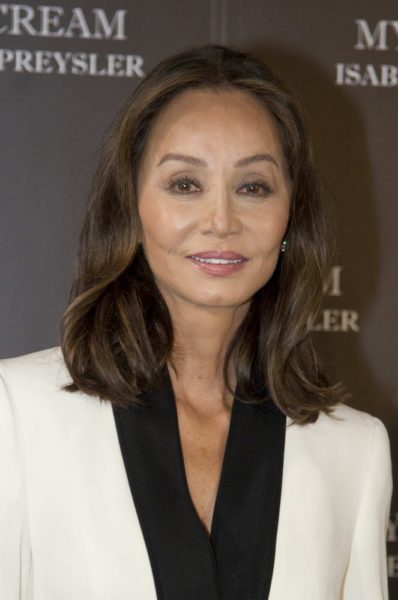 Isabel Preysler is a Spanish and Filipino journalist, socialite, and television host. Her ancestry is Spanish and Kapampangan Filipino, with possible, distant, Austrian roots.