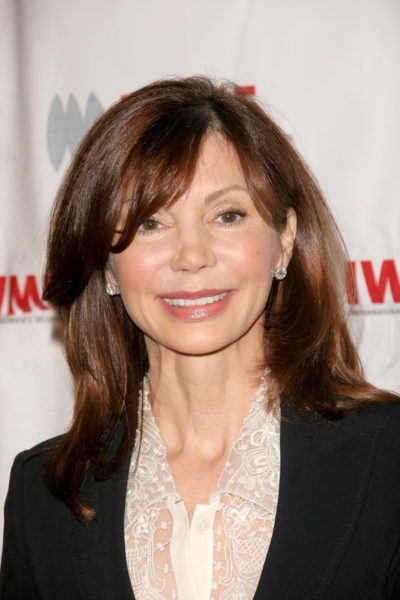 Principal in 2008, photo by s_bukley/Bigstock.com

She was born in Fukuoka, Japan, to American parents, Bertha Ree (Veal) and Victor Rocco Principal. Her father was stationed in the U.S. Air Force there.

Victoria’s maternal grandmother was Bertha L. Sapp (the daughter of Robert Franklin Sapp and Malissa/Malisie/Eliza Virginia Dixon). Bertha was born in Georgia. Robert was the son of Jesse Sapp and Malinda Sanders. Malissa was evidently the daughter of Ellafair Dennard.