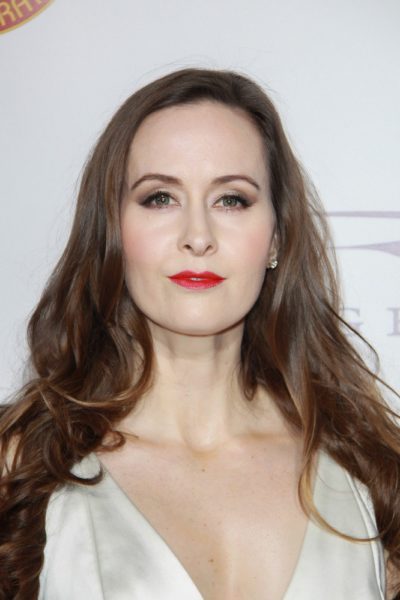 Erin Carufel is an American actress.

Erin’s paternal grandmother was named Elaine Ruth Bacigalupo (the daughter of Lewis/Louis Bacigalupo and Minnie H.). Elaine was born in Minnesota. Louis was Italian, the son of John Bacigalupo and Mary. The Bacigalupo family is from Genoa, Liguria.