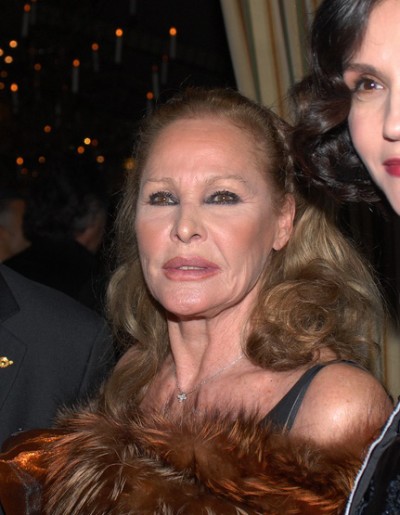 Andress in 2007, photo by Prphotos.com

Ursula Andress is a Swiss actress, former model, and sex symbol. She is known for her role as the Bond girl Honey Ryder in Dr. No, as well as Vesper Lynd in the Bond parody Casino Royale.

Ursula is the daughter of Anna and Rolf Andress. Anna was born in Switzerland. Rolf was born in Germany. He was a diplomat who was expelled from Switzerland for political reasons. Ursula has a son with her former partner, actor Harry Hamlin.