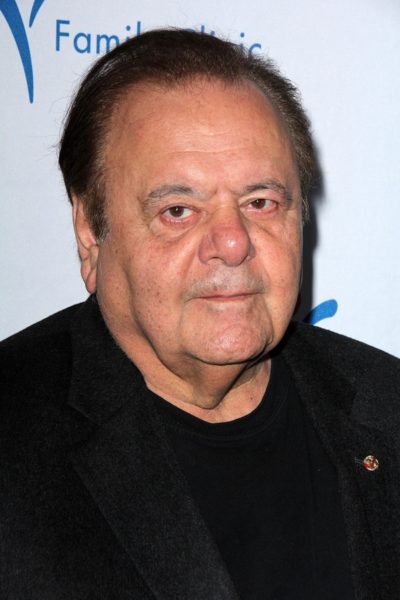 Sorvino in 2016, photo by kathclick/Bigstock.com

Paul Sorvino was an American actor, opera singer, businessperson, writer, and sculptor. He was known for his role in the films A Touch of Class, The Gambler, Reds, Dick Tracy, Goodfellas, The Rocketeer, Nixon, and Romeo + Juliet, and the show Law & Order, among many other works.

His father, Fortunato “Ford” Sorvino, was born in Vomero, Naples, Campania, Italy; he was a foreman in a robe factory. His mother, Angela Maria Mattea “Marietta” (Renzi), was born in Connecticut, to Italian parents, from Casacalenda, Province of Campobasso, Molise, Italy; she was a piano teacher. Paul was raised in Brooklyn.

Paul was married to political pundit Dee Dee Benkie, until his death. He had three children, including actress Mira Sorvino and actor and producer Michael Sorvino, with his former wife, drama therapist and actress Lorraine Ruth Davis.

Paul’s paternal grandfather was Alfonso Sorvino (the son of Luigi Sorvino and Anna Ammendola/Amendola). Alfonso was born in Naples.