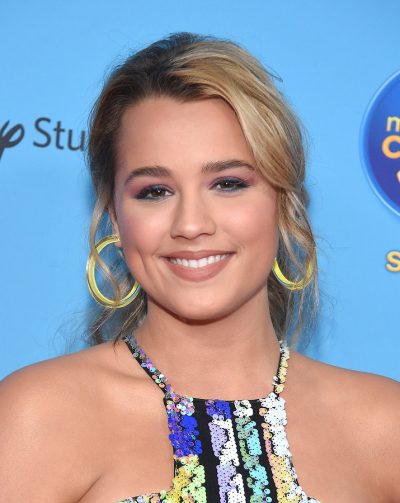 Barrett in 2019, photo by DFree/Bigstock.com

She is the daughter of Pam and Blaise Barrett. She is married to singer Cade Foehner, with whom she has a daughter. Gabby and Cade competed on the same season of American Idol. Gabby was partly raised in McKeesport, Pennsylvania.

Gabby’s paternal grandmother was Virginia “Ginger” Blake (the daughter of James Edward Blake and Helen M. Koblak). Virginia was born in Pennsylvania. James was the son of James Martin Blake and Sarah Morris. Helen was the daughter of Daniel Koblak/Kobylak, who was of Polish descent, and of Emma M. Snyder/Schneider, who had German ancestry.