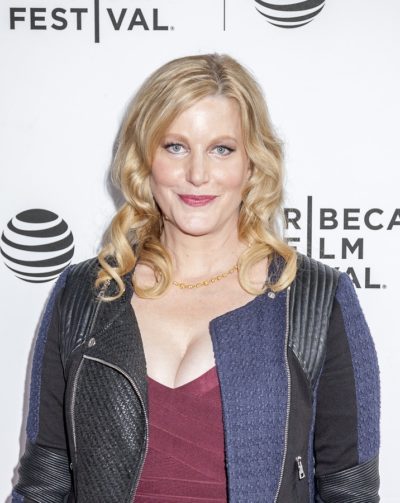 Gunn in 2016, photo by vonora/Bigstock.com

Anna Gunn is an American actress. She is known for her role on the show Breaking Bad.

Her mother is of almost entirely Eastern European, Polish and Slovak, descent.

She has two children with her former husband, Scottish actor and real estate broker Alastair Duncan.

Anna’s paternal grandmother was Ida McKinley Day (the daughter of Luther N. Day and Ida McKinley Barber). Anna’s grandmother Ida was born in Ohio. Luther was the son of William Rufus Day and Mary Elizabeth Schaefer; William R. Day was a diplomat and jurist, who was the U.S. Secretary of State, in 1898, and an Associate Justice of the Supreme Court of the United States, from 1903 to 1922. Anna’s great-grandmother Ida was the daughter of Marshall C. Barber and Mary Belinda Saxon.